Cassava (also known as yuca, mandioca and casava) is a tuber first cultivated more than 4,000 years ago in South America. lt became popular world-wide due to its nutritional properties, which are similar to those of the patato. This product has the ability to grow in arid or low fertility soils, as well as in areas with sporadic rainfall or with long periods of drought, giving it a comparative advantage over other crops. Cassava is rich in carbohydrates, contributing 80% energy to the body according to Dietary Reference lntakes. Cassava flour is not refined and is gluten-free, thus making it an ideal alternative for celiacs wishing to use thickeners. Cassava has a neutral flavour and, thanks to its thickening properties, it is useful for thickening creams, soups, sauces, desserts, etc.

Wholesale of Cassava in Peruvian Nature 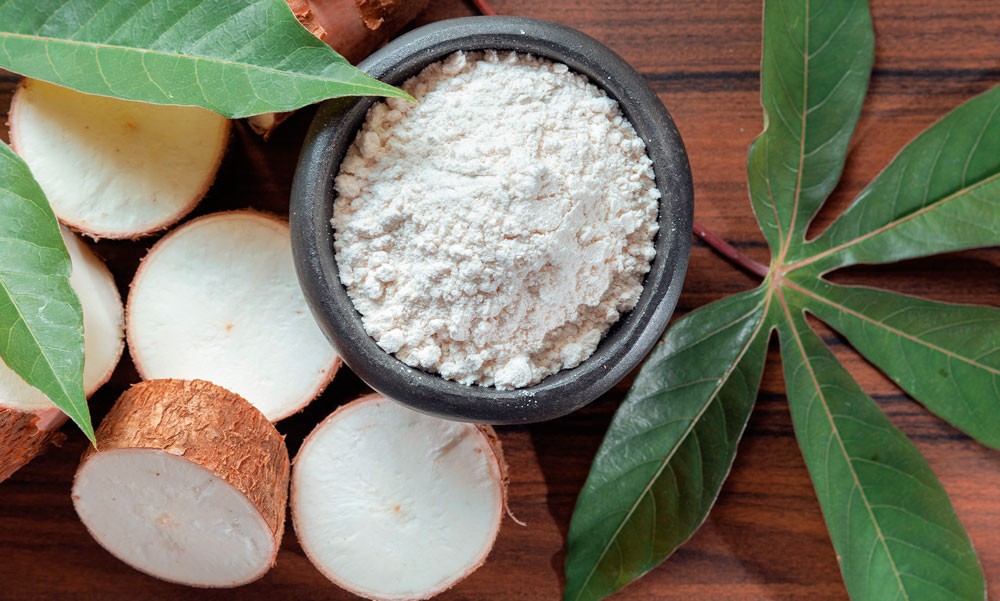 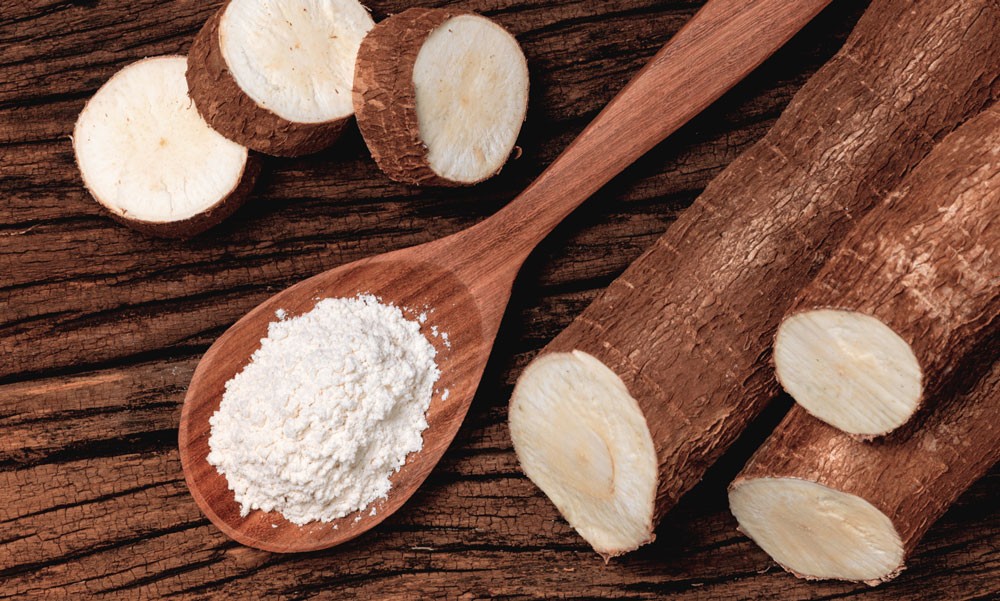 At Peruvian Nature we work permanently following and complying with the principles and requirements of Fair Trade. Year after year we share with all our stakeholders our actions as company that does fair trade in Peru (If you want to know more, click on Sustainability Report 2021).

What is Fair Trade?

It is a commercial system based on dialogue, transparency and respect, which seeks greater equity in international trade, paying special attention to social and environmental criteria. "Fair trade contributes to sustainable development by offering better commercial conditions and ensuring the rights of disadvantaged producers and workers, especially in the South." (World Fair Trade Organization, WFTO)