An Andean root that grows at altitudes of 1000-3200 meters above sea level. This plant has a branching system that gives rise to aerial stems about 2 to 2.5 m high. Yacon yields starchy, fruit-like roots of different shapes and sizes is usually consumed raw and has a sweet taste. lts crunchy texture looks a lot like the apple.

Wholesale of Yacon in Peruvian Nature 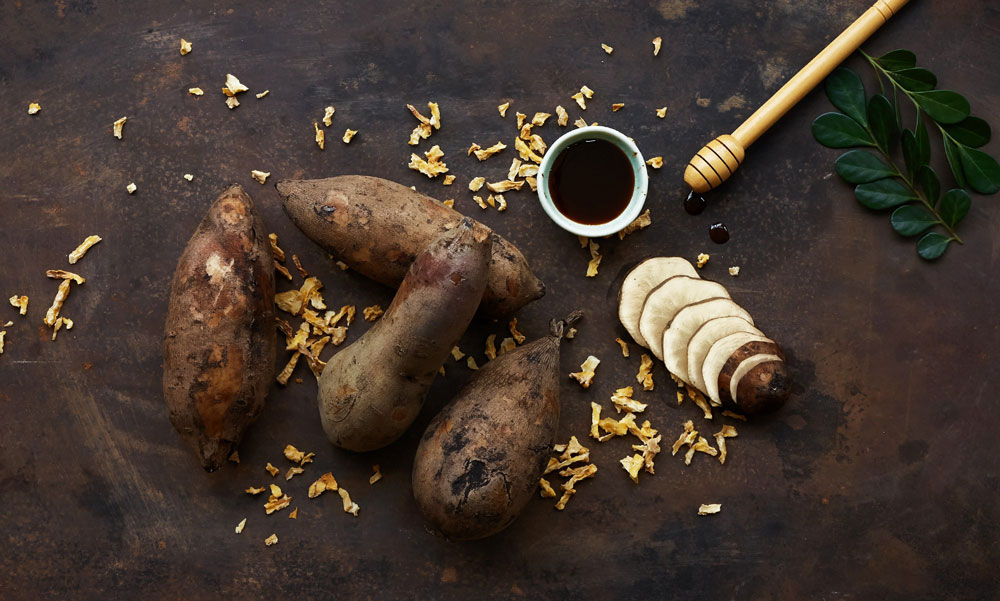 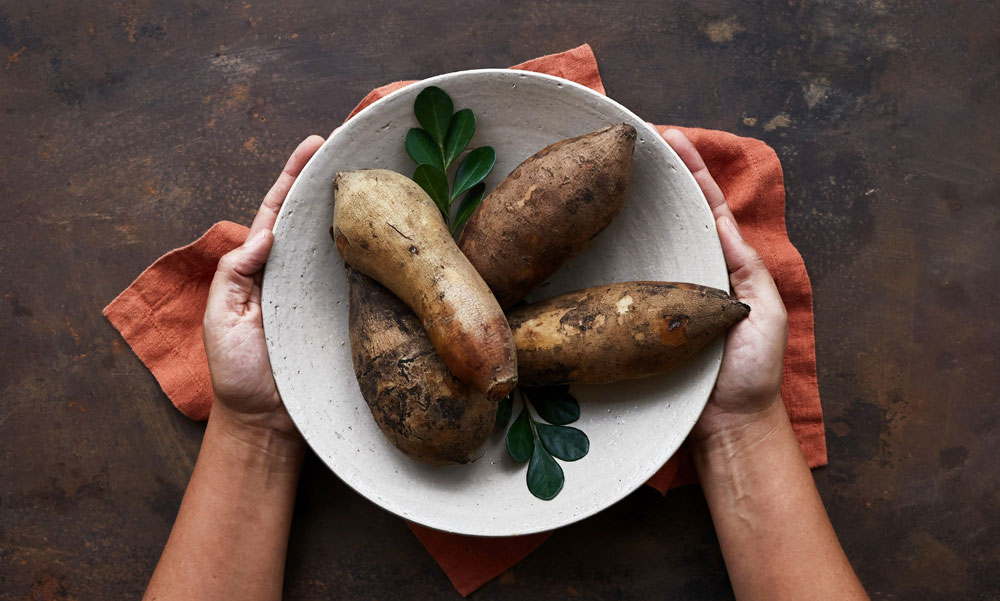 At Peruvian Nature we work permanently following and complying with the principles and requirements of Fair Trade. Year after year we share with all our stakeholders our actions as company that does fair trade in Peru (If you want to know more, click on Sustainability Report 2021).

What is Fair Trade?

It is a commercial system based on dialogue, transparency and respect, which seeks greater equity in international trade, paying special attention to social and environmental criteria. "Fair trade contributes to sustainable development by offering better commercial conditions and ensuring the rights of disadvantaged producers and workers, especially in the South." (World Fair Trade Organization, WFTO)

Yacon is considered a superfood due to its high amount of nutrients that make it beneficial for health. It is know to be rich in fructooligosaccharides (FOS), a type of soluble fiber that is not digested by the body and gives it its sweet taste.
Contact